The Original Cast of “The Joy Luck Club” Is Currently in Talks to Return for A Sequel.

Hyde Park Entertainment Group is now working on the follow-up to the blockbuster drama film The Joy Luck Club from 1993, according to Deadline. The original starring cast, which includes Ming-Na Wen, is currently negotiating to return in the sequel some three decades later.

Producer Ashok Amritraj stated in a statement, “I am happy to work with Amy, Ron, and Jeff to bring this wonderful picture to the screen. It is crucial to tell true tales about the Asian-American experience now more than ever, and we think that this movie will resonate with a broad audience because of its theme of connection and humanity. 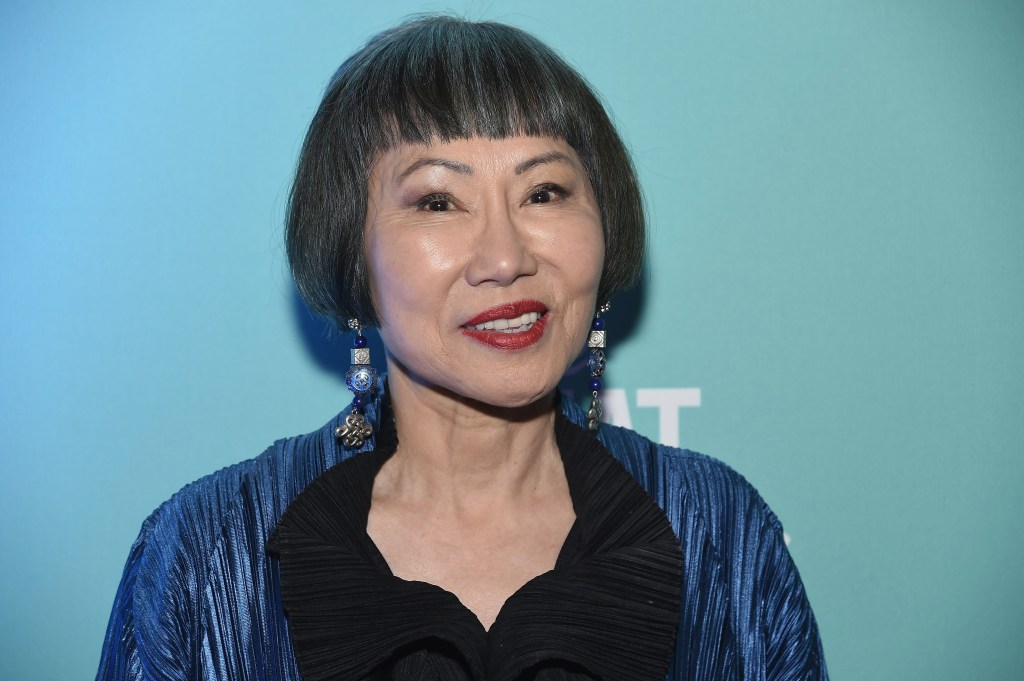 The Joy Luck Club sequel is being created by Oscar-winning author Ron Bass and popular novelist Amy Tan, whose book the original movie was based on. Jeff Kleeman and Ashok Amritraj will produce it.

The synopsis describes the sequel as “introducing a new generation discovering their own relationships with culture, heritage, love, womanhood, and identity as the mothers become grandparents and the daughters become mothers in their own right.”

The first movie, which was directed by Wayne Wang, is an intergenerational drama that follows the lives of four Chinese women and their interactions with their daughters who are Chinese Americans. Along with Rosalind Chao, Lauren Tom, Tamlyn Tomita, and Ming-Na Wen, it included Tsai Chin, Kieu Chinh, Lisa Lu, and France Nuyen.