Avengers: The Release Year for Secret Wars Has Been Pushed out To 2026.

Today, Marvel revealed that the release date for Avengers: Secret Wars has been postponed from its planned date of November 7, 2025.

It will now go on sale on May 1 of the following year, 2026. The announcement follows a number of other alterations to the Marvel Cinematic Universe’s future, including the postponement of Deadpool 3 and the cancellation of Blade.

The popular Avengers movie’s sixth episode is titled Secret Wars. It is anticipated to wrap up The Multiverse Saga and Phase 6 of the Marvel Cinematic Universe.

Fans have been anxiously anticipating word of a potential live-action version of the legendary comic book series, which depicts a number of Marvel heroes and villains being captured by an alien force known as The Beyonder before engaging in battle on the planet Battleworld. 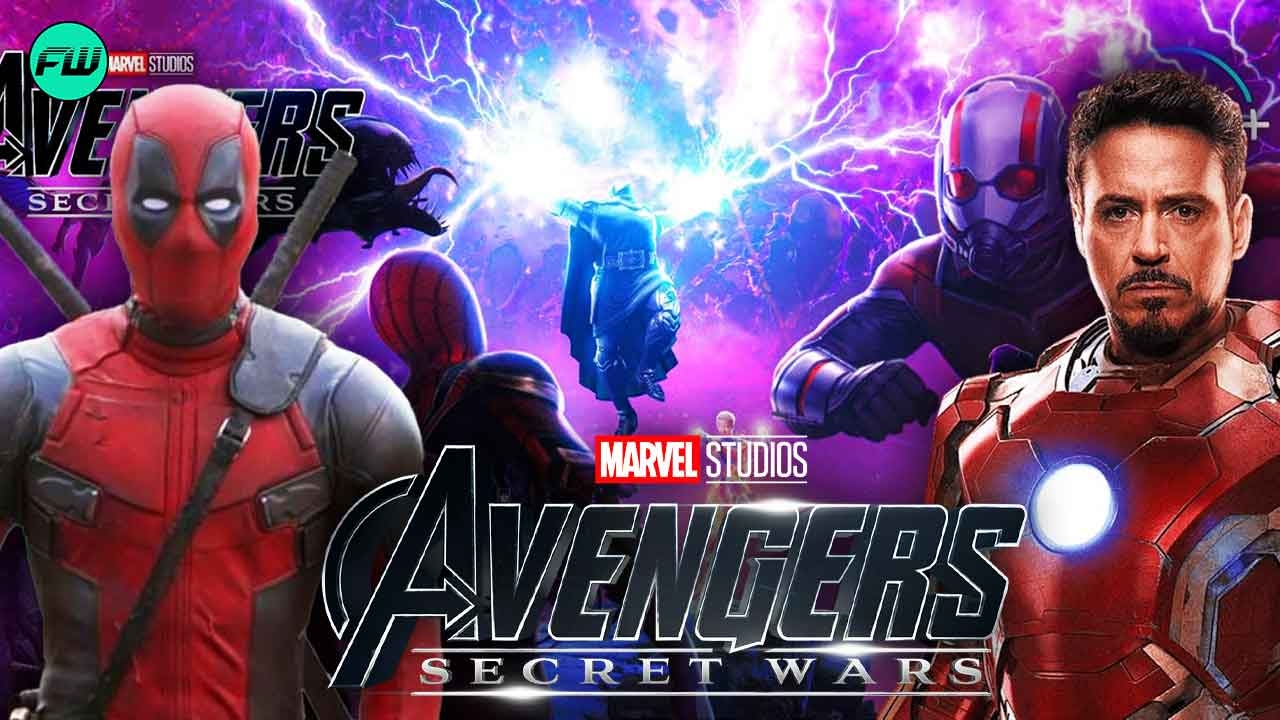 Director Destin Daniel Cretton of the Shang-Chi film will helm Avengers: The Kang Dynasty from a screenplay by Jeff Loveness of Ant-Man and the Wasp: Quantum Mania. Additionally, Cretton is now collaborating with Marvel Studios on the Wonder Man live-action television series.