Deadline has learned that Charlie’s Angels star Lucy Liu has signed on to feature with Dwayne Johnson and Chris Evans in the upcoming action-comedy holiday movie Red One from Amazon Studios, after the signing of Mad Men veteran Kiernan Shipka. Prior to the forthcoming 2023 theatrical release of Shazam! Fury of the Gods is Liu’s most recent action film.

Liu is well recognized for her memorable performances in Kill Bill: Volume 1 and the Kung Fu Panda movie series, in addition to the Charlie’s Angels movies. She will voice Callisto Mal in the upcoming adventure cartoon picture “Strange World” from Walt Disney Animation Studios.

Following their collaboration on the wildly successful Jumanji movie, Johnson and Jake Kasdan will once again collaborate on the direction and production of Red One. In addition, Chris Morgan from Fast and Furious wrote the script, which was based on a plot idea by Hiram Garcia. 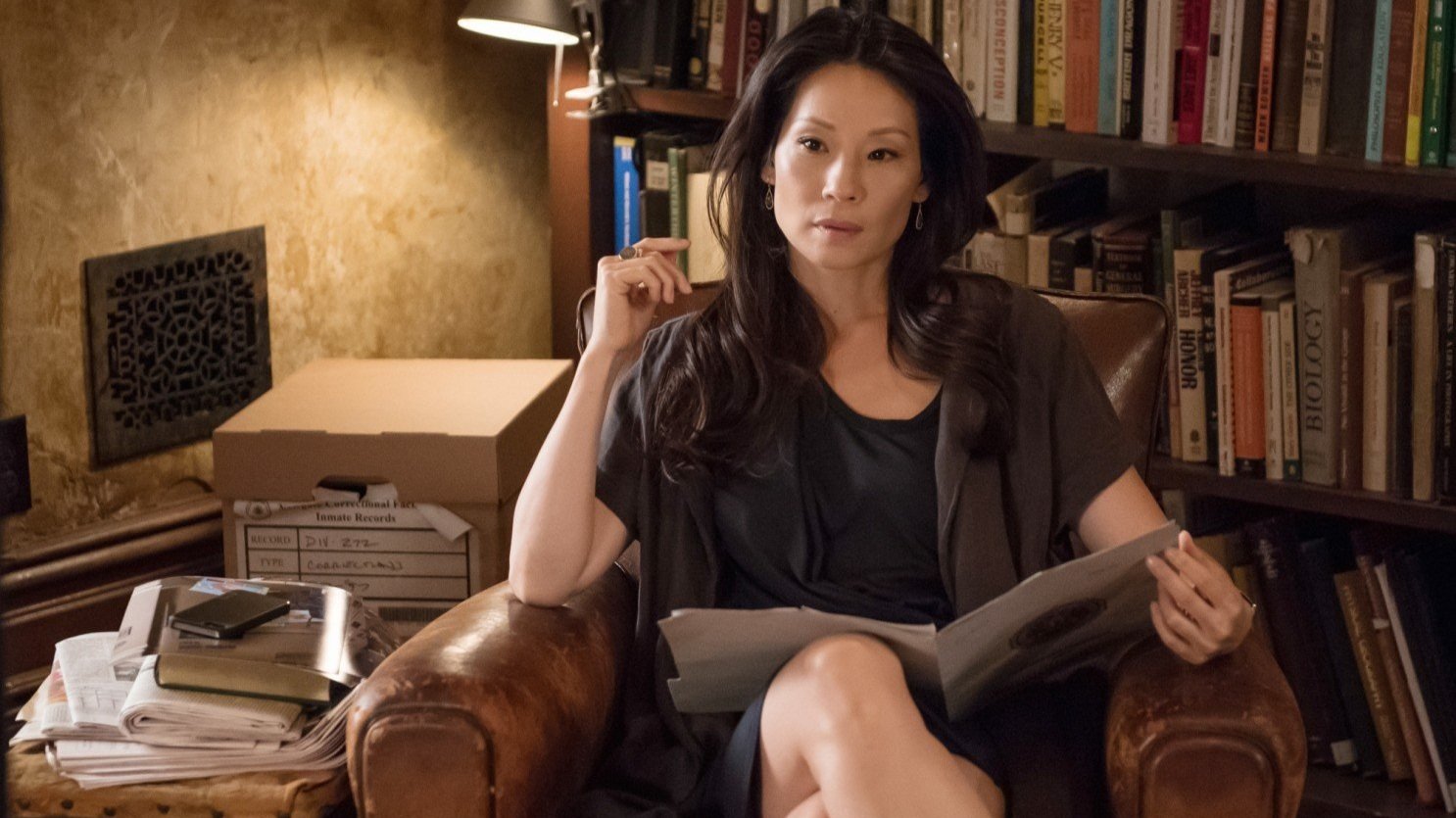 It is touted as a globe-trotting, four-quadrant action-adventure comedy that imagines a completely new universe to explore within the holiday genre. However, further information about its plot and characters is still being withheld.