According to Variety, the 1996 thriller film Fear for Peacock will be adapted into a television series by Universal Television and Imagine Television. Jessica Goldberg, who is the author and executive producer of the work, is the creator.

Donald Glover might yet appear in the Community Film

Brian Grazer, Ron Howard, Lilly Burns, and Kristen Zolner of Imagine Television are the executive producers of the impending Fear television adaptation. It is a Universal Television production, with which Goldberg currently holds a general agreement.

Who is the cat and who is the mouse in this modern serial reimagining of two young lovers playing a psychological game of cat and mouse? reads the plot summary. It seems like an epic, once-in-a-lifetime romance when David and Nicole first meet in Seattle, but it soon becomes apparent that the supposedly ideal couple is everything but. 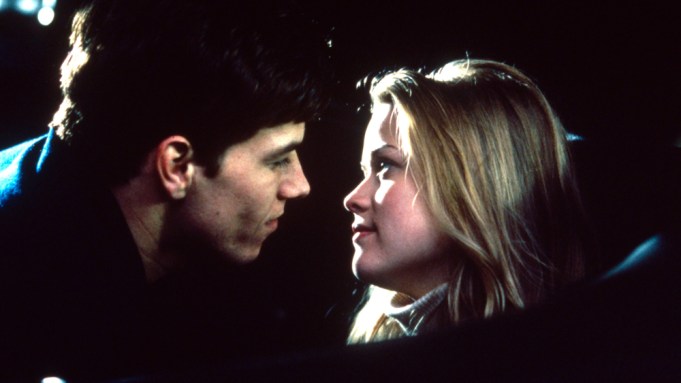 The series, which is told from opposing points of view, deals with inner issues, and covert plans, and recasts the “he said, she said” cliché into a suspenseful tale about toxic relationships.

One of Us is Lying’s second season trailer announces Peacock’s return date.

James Foley was the director of the first movie. In addition to Brian Grazer, it featured Mark Wahlberg, Reese Witherspoon, Alyssa Milano, and. The protagonist of the novel is a 16-year-old girl named Nicole who discovers love for the charming, sweet, and attractive David through her closest friend Margo.

Nicole quickly learns, however, that David has a darker side to him and is very different from the ideal man she had imagined him to be as their relationship develops.