Blade: The Search for A New Director Continues at Marvel Studios

Marvel Studios has currently stopped looking for vampires; according to a report from The Hollywood Reporting, production on Blade has been suspended as the studio looks for a new director.

The news follows the departure of director Bassim Tariq from the project last month due to ongoing changes in the movie’s production timeline. Marvel Studios opted to halt production in order to locate a new director and further develop the movie because it was scheduled to start in November but has no new director on board.

The movie’s production was halted, therefore it is now improbable that it would be released on November 3, 2023, as originally anticipated. 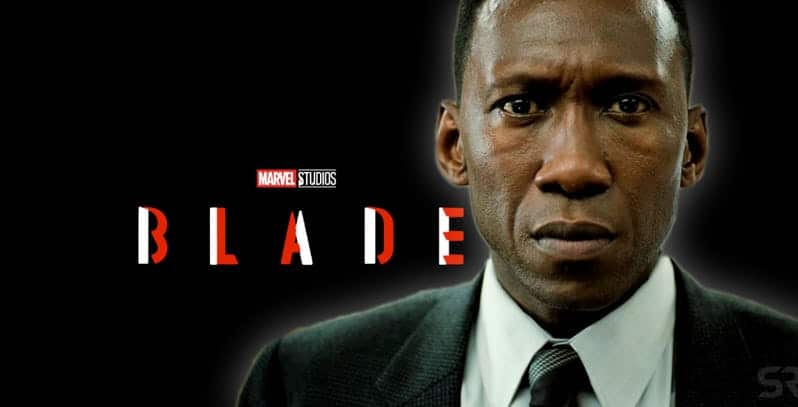 It is currently unknown when or if the release date will be changed. This is not the first time that we’ve heard of changes concerning Blade. Additionally, after Tariq left, rumors of new writers joining to completely rewrite the movie started to spread, indicating that the movie is actually a little behind schedule than most viewers believe.

Mahershala Ali, whose voice could be heard in the post-credits scene in Eternals as he spoke to Kit Harrington’s Dane Whitman, will play the titular Daywalker.

This is the second time that the iconic character is set to appear in live-action films, as the Blade trilogy from New Line Cinema helped shepherd comic books and superheroes to the big screen. Combined, the three films brought in over $400 million at the global box office. The blade was created by writer Marv Wolfman and artist Gene Colan as a supporting character in the comic book The Tomb of Dracula #10 in July 1973.
Share FacebookTwitterGoogle+ReddItWhatsAppPinterestEmail

Exclusive Hot Blooded: The Upcoming Action Movie “Once Upon a Time in Korea” Teaser Trailer