ComingSoon Editor-in-Chief Tyler Treese spoke with Laura Bailey, who voices Lois Lane Bateman and Superman: Battle of the Super Sons. Bailey discussed Lois’ role in the film and her affinity for personal 4‘s Rise. The film will be available on October 18 on4K, Blu-ray, and digital.

Ahhhh, to be young and charged with saving the world from impending doom! That s the burden that 11-year-old Jonathan Kent and reluctant young sidekick Damian Wayne face in this all-new DC Animated Movie reads the film s official synopsis.

On his birthday, Jonathan Kent learns his dad is Superman and that he has latent superpowers of his own! He also meets the legendary Dark Knight and current Boy Wonder, Damian. But when the two boys are forced to team up to protect their loved ones from a hostile alien force, will they become the Super Sons they’re destined to be?

We get a really interesting glimpse into Lois and Clark’s life in this movie, which is about them as parents. Lois is seen clearly as a great mom, but it isn’t possible for Clark to always be around. What did you find most interesting about this depiction of the characters? 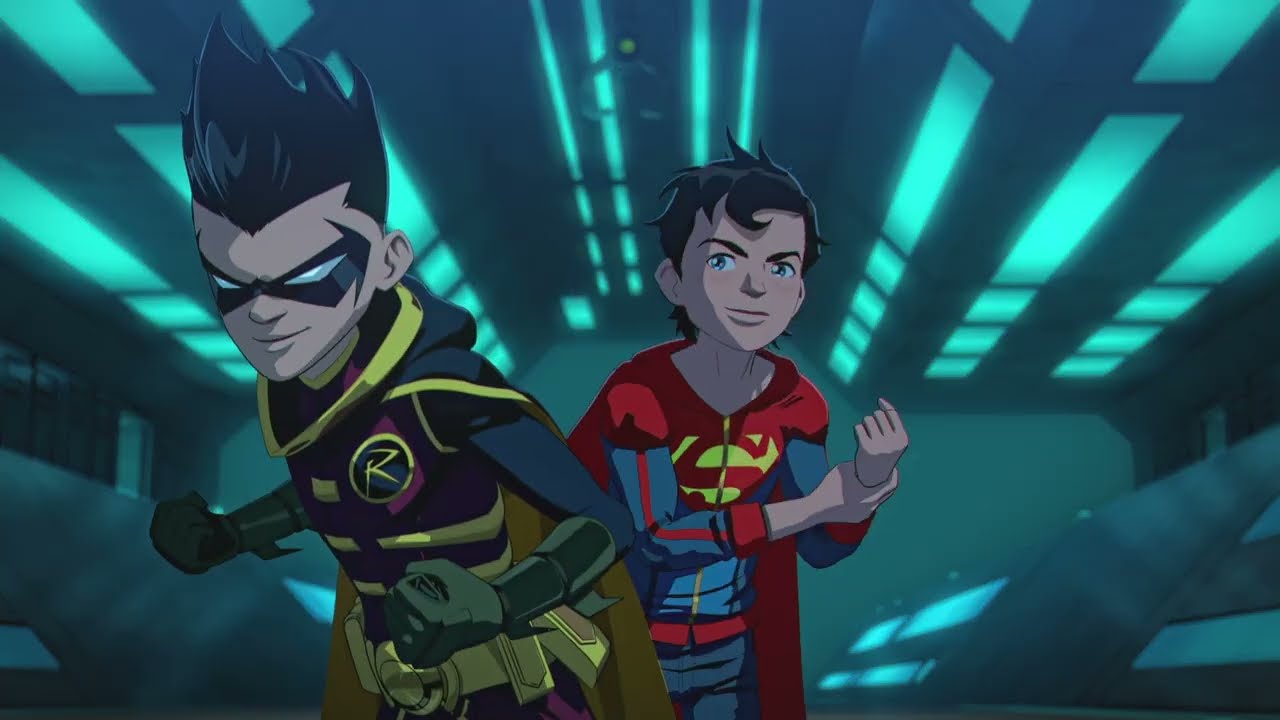 Laura Bailey: I think it was really great to see this moment in time in the story, where Lois and Clark as parents had to find a way to … I don’t wanna give too many spoilers away, but had to find a way to let go. As a parent, I desperately want to protect my child at all times.

You can feel that in the story. You can feel that Lois and Clark just want to be there for Jonathan and keep any bad thing from happening to him. So it’s great to see this moment in time where they have to have faith in Jon’s capabilities.

It always has to be awesome acting alongside your husband. Here you’re even married in the film as Travis is Superman. What did that mean for you to depict a husband and wife in the movie as well?

It was so much fun. It just felt very real. The dialogue is obviously so good. Jeremy [Adams] did such an amazing job and it just felt like we were playing ourselves in some alternate reality.

Lois is seen to still be a great investigative journalist and we get to see her badass side in a few scenes. How key were those action scenes to show that she really has a contributing role? She’s not just supporting her son, she can get active as well.

Yeah, I thought it was great. Lois has always been very capable. I love that we didn’t lose that in this story. I was cackling when I read that scene later on in the film, and as recording it, I was surprised that we were allowed to do as much as we were doing with it. I was very excited to see it animated and see how it all turned out. It was a blast.

The film has such a fun villain and we get to see a more sinister version of Lois later on. How fun was that dynamic of switching up the voice a little bit and showing a different side of her?

I love playing villains. It’s so much fun and oftentimes, as a villain, you may not get to stick around for too long as the heroes defeat you. That’s why it was such a fun experience to play Lois in that alternate, creepy version because the sinister aspect is always a joy.

Speaking of like not sticking around for very long, you voiced Lois in the Injustice movie and, thankfully, this has a happier ending for her, but was it like getting a little warm-up there?

Just a little, mini warm-up of extreme sadness? It was great. I was very excited to play Lois then, as well. I think the Injustice storyline is iconic as well, so I was excited to do it. But certainly, having a happier scenario here, even through all of the action and the drama … it was nice.

The film looks phenomenal. When you actually got to see all the scenes together, how wowed were you? I think it’s one of the best-looking DC films I’ve seen.

I actually said the same thing. I think it’s so wonderful, I was blown away. Travis and I got to watch it on our own and then again at the screening at New York Comic Con and it’s just so beautiful — especially getting to see it on that big screen with the sound as robust as it was. It was a blast and the audience seemed to really enjoy it as well.

Persona 3 Portable and Persona 4 Golden are getting rereleased, which is so exciting. Rise, in particular, is such a great character and has connected with so many. How thrilling is it to see that your work is living on and that it’s still being celebrated and exciting people over a decade later? 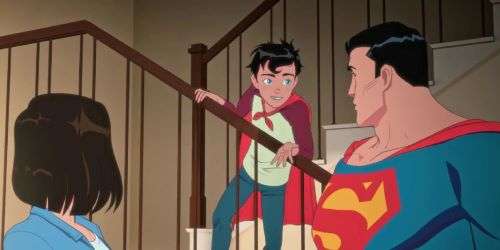 Oh man, I love that character. Yeah, it’s always awesome because, for a lot of games, you don’t keep seeing them.

That’s one of the sad things about video games is that the technology has a tendency to outdate itself and then you don’t get to see it live for as long as you would like. So it’s always a good feeling when you see the characters that you love being shared again.

When I spoke with you last year, you talked about how much it meant for you to return to Tohru in Fruits Basket. I wanted to get your thoughts on the Prelude movie. I thought that was such a wonderful way to end that journey.

Also Read: The Production Status Of The Twister Sequel Has Been Updated, And Several Directors Have Been Discussed.

Oh, so wonderful, so wonderful. Anytime I get to be Tohru, I’m ecstatic and grateful. I’ve said in the past that she is such a huge influence on me in my life. She’ll always be near and dear to my heart.

You mentioned before that Travis loves when you do the Shin-chan voice, so I was curious if you have a favorite voice that Travis does.

Oh man, that’s a tough one. I really love his Grog voice in The Legend of Vox MachinaandCritical Role. He’s just so ridiculous. Anytime Travis is getting to play a character that is spur-of-the-moment or of low intelligence, he cracks me up because I can never predict what is going to come out of his mouth.

Do you guys help each other hone voices or do you keep work separate?

We do far too many voices around the house. I think our son must think that there are issues with us because of the number of voices that we do all the time. It’s rare for us to have a conversation where some random voice doesn’t creep into it.

The Last of Us TV series is coming out. Do you really hope that we see Abby’s journey in live-action in the future?

Oh gosh. I mean, yes. I can’t wait to see what they do with the story on the series. I think that story is not complete without seeing how it affects other characters in the world. Yeah, I would love to see their take on Abby as well.