Anya Taylor-Joy, a Golden Globe winner, has reportedly agreed to star opposite Miles Teller in Skydance’s upcoming genre-defying action movie The Gorge. Her character’s other specifics are still being kept a secret. Additionally, the movie has received official support from Apple Original Films, which will also act as its distributor.

A “high-action, genre-bending love story,” The Gorge is described. Scott Derrickson, who recently had box office success with the horror movie The Black Phone, will direct and produce the movie. Zach Dean (The Tomorrow War), who also wrote and produced the script, will also serve as the executive producer.

Producers for Crooked Highway include C. Robert Cargill and Sherryl Clark, as well as David Ellison, Dana Goldberg, and Don Granger for Skydance. Additionally confirmed as producers are Adam Kolbrenner and Greg Goodman. 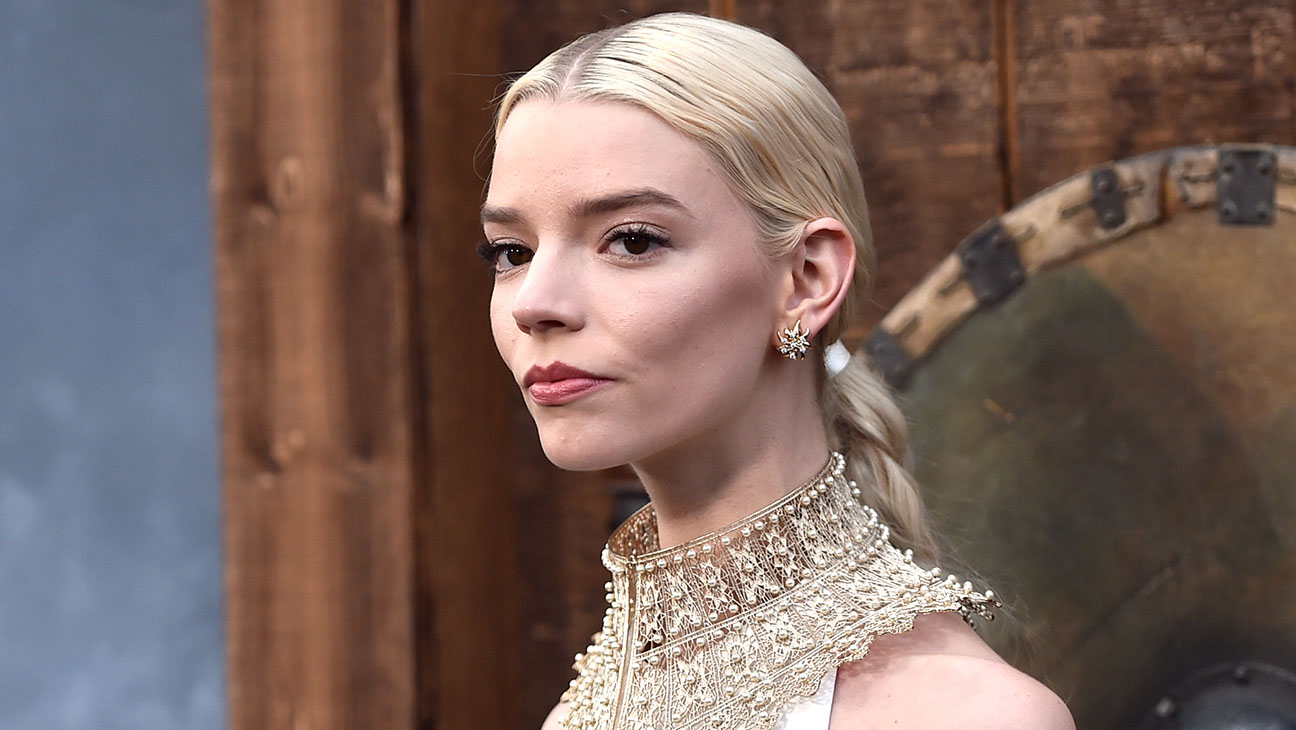 Scott Derrickson claims that a potential sequel to The Black Phone 2 is currently being discussed.

Anya Taylor Joy originally rose to prominence for her critically acclaimed performance in Robert Eggers’ 2015 movie The Witch. Other prominent works she has been a part of including the movies Split, Emma, and Last Night in Soho, as well as the television series The Queen’s Gambit and Peaky Blinders.

Also Read: The Release Date Of Dune Part 2 Has Been Moved By Warner Bros.

Her next film appearances include George Miller’s Mad Max: Fury Road prequel Furiosa and The Super Mario Bros. Movie, where she will voice Princess Peach.

The Release Date of Dune Part 2 Has Been Moved by Warner Bros.