The sixth episode of Andor will soon be released.

Cassian Andor, the adored Rebel agent, is back in the acclaimed Disney+ series. When can you watch the upcoming sixth episode of the first season?

Does Andor Take Place at the Same Time as Star Wars Rebels? – Expounded

When to Watch Andor Episode 6 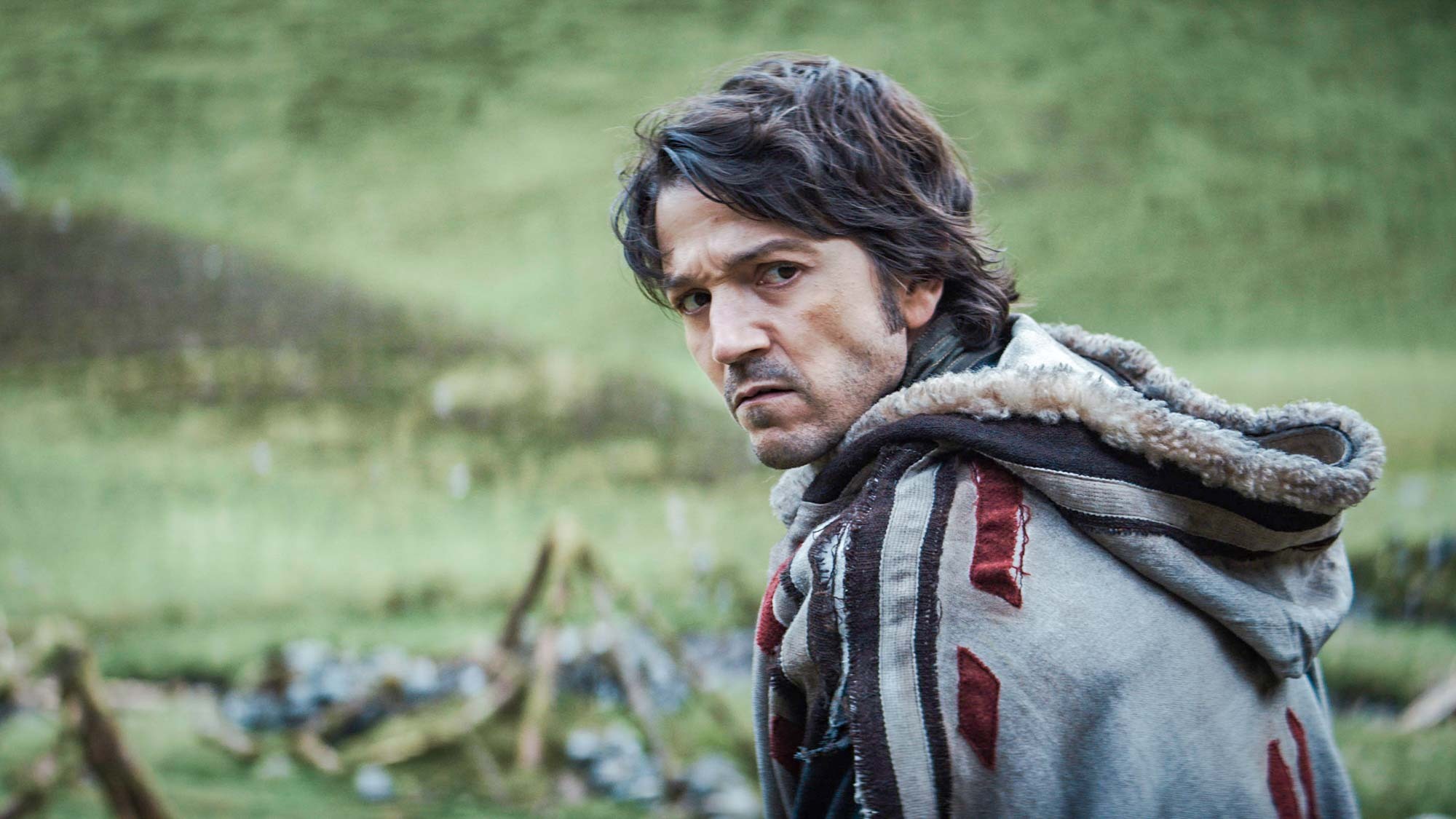 On October 12, at 3 a.m. ET/12 a.m. PT, Disney+ will release AndorEpisode 6. Susanna White will work behind the camera for the third and last time this season in the upcoming episode. Written by Dan Gilroy, the script. There will be a second season of Andor after the first one’s 12 episodes. Weekly premieres of new episodes will continue until the season finale on November 23.

Diego Luna reprises his role as Cassian Andor in the Disney+ series Andor. The series will follow the exploits of the titular hero rebel spy during the early years of the Rebellion, five years before the events of Rogue One. It will investigate espionage stories and risky missions to revive hope in a galaxy ruled by a brutal Empire.

Also Read: The Barbarian Digital Release Date And Bonus Features Have Been Revealed!

What Occurred on Mimban Could Have Relevance to Han Solo, According to Andor Also Read: The Casting Process For Diane Keaton In Mack & Rita Is Revealed In An Exclusive Bonus Clip