Her family released a statement on the demise of the renowned actress, which served as the official announcement of Lansbury’s passing. Five days shy of her 97th birthday, Dame Angela Lansbury passed away peacefully in her sleep at home in Los Angeles at 1:30 AM on Tuesday, October 11, 2022, according to a statement from her daughters (per deadline).

One of the most renowned and acclaimed acting careers of all time belongs to Angela Lansbury in Hollywood and on Broadway. Lansbury accomplished about all one could in the acting industry, however she is perhaps best recognized for her part in the popular television series Murder, She Wrote. 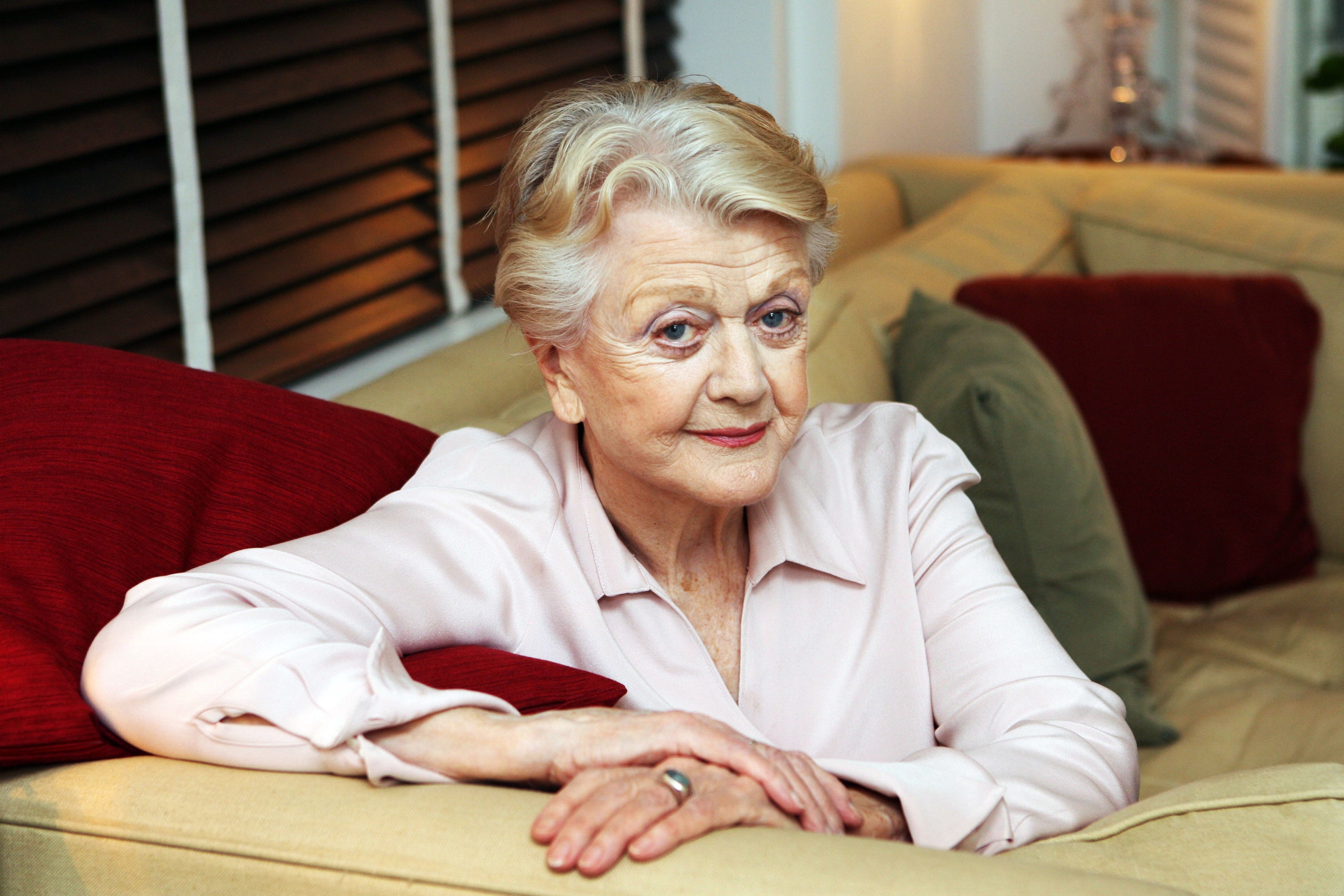 Lansbury received 18 Emmy nominations in all during her career in Hollywood, three Oscar nominations, and in 2013 she was given an honorary Oscar by the Academy of Motion Picture Arts and Sciences.

In her acting career, Angela Lansbury starred in a long list of famous movies, such as Gaslight (1944), The Picture of Dorian Gray (1945), The Manchurian Candidate (1962), and even animated movies, such as the beloved Beauty and the Beast (1937), in which she provided the voice of Mrs. Potts.

Actress Angela Lansbury, whose 75-year career encompassed triumphs on the big screen, in musical theater and on television, died on Tuesday.https://t.co/nhHjSumnys pic.twitter.com/JrRtS5wsVJ

Lansbury was equally well-known in the Broadway community; she received six Tony Awards in all (including a Lifetime Achievement Award) for her numerous performances.

Lansbury performed in numerous timeless shows when she was on Broadway, including Gypsy, Sweeney Todd: The Demon Barber of Fleet Street, The King and I, Mame, Driving Miss Daisy, and others.